Wow! We had just arrived at the Statue of Liberty. Not literally. We had virtual reality goggles. We visited all kinds of places, but my favorite place we visited was the Statue of Liberty. We learned a lot of facts and I am pleased to share all the fun facts we learned. When I say we, I mean Bett ySushi and me. We already knew some facts, but we learned some on Britannica.   Our tour guide, Mrs. Yollis, drove the entire class to New York City. We hopped on to a ferry and set out to Liberty Island.

Photo by me found on Google Earth

The Statue of Liberty is located on Liberty Island. It was made in France by a man named Gustave Eiffel. It was shipped to New York as a gift. Wow! It is 151 feet tall which is 46 meters. The pedestal is 305 feet wide (93 meters). It is made with thin sheets of copper. It is about two pennies thick. It was made a national monument in 1929.

Have you ever been to the Statue of Liberty? If you have, tell me a little bit about your trip.

Have you ever done virtual reality before? If you have, where did you go?

One thought on “Welcome to the Statue of Liberty!”

My Visitors from Around the World 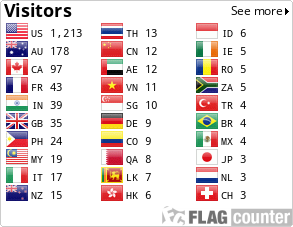